Medicare Coordination of Benefits: How Does COB Impact Claim Processing?

Whether you are a patient, doctor’s office, or medical billing company, you are sure to run into the coordination of benefits issues at some point. Let’s understand, What is Medicare Coordination of Benefits? and how Does COB Impact Claim Processing?

The coordination of Benefits (COB) process is not unique to Medicare. Most insurance companies will check COB before processing a claim. This is one of the most frequent reasons for claims denial. 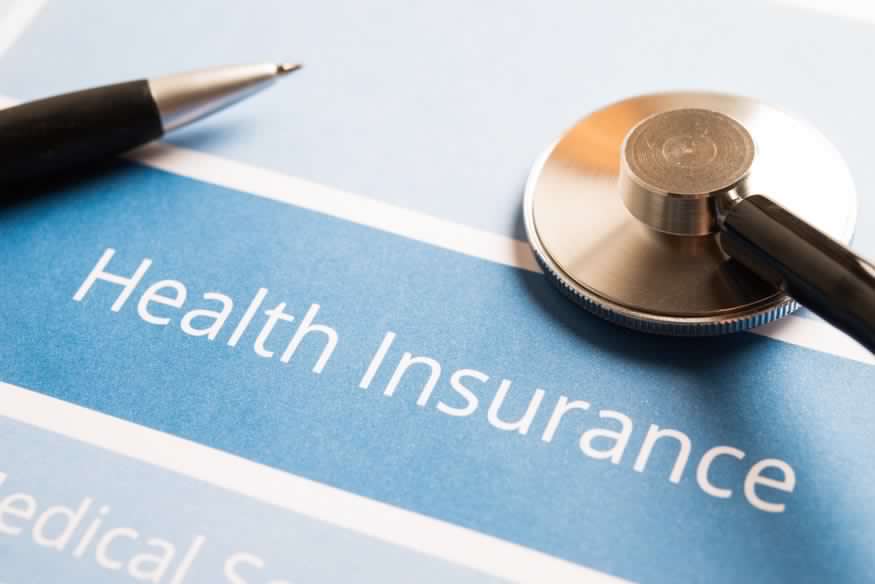 What is Medicare Coordination of Benefits?

Coordination of benefits, or COB, is defined as the process which “allows plans that provide health and prescription coverage for a person with Medicare to determine their respective payment responsibilities”. In other words, COB determines which insurance carrier is primary, secondary, and so on.

If you have Medicare and some other type of health insurance, each plan is called a payer.

The objectives of the COB program are:

How Does COB Impact Claim Processing?

There are some ways in which COB can affect claims processing like many patients have Medicare, so it stands to reason that this issue is most commonly seen when dealing with Medicare claims. Medicare-eligible patients may also have a Medicare supplemental plan, such as AARP, as their secondary. In most cases, Medicare will have this information on file and will automatically cross the claim over to the supplemental insurance. However, this process is not foolproof. Therefore, it is important that the provider documents all insurances for the patient. If Medicare does not cross over the claim, providers will need to manually submit claims to the patient’s secondary.

Another common COB problem arises when a patient has recently reached Medicare age but continues to use primary insurance provided by an employer. Often commercial insurances will deny claims until the member updates their COB. In other cases, the carrier will require a denial from Medicare showing that the patient has opted out of Medicare as primary. In both cases, these denials slow down reimbursement and cause frustration for the involved parties. Because it is the responsibility of the member to update their COB, amending this problem is often out of the medical billing company’s hands. Patients of Medicare age must understand how COB works to avoid receiving unnecessary bills from their doctor.

COB and Other Insurance Carriers

There are several situations in which it is necessary to understand your COB. These include, but are not limited to:

If you have both Medicaid and any type of commercial insurance, Medicaid will always be used last.

Unless otherwise specified, your employer’s insurance plan should be your primary, while your spouse would then be secondary. This can be especially complicated when both spouses have insurance under the same carrier.

COB can be an intricate process and it is not always clear which insurance is primary. It is always a good idea for patients to double-check the order of their policies before scheduling an appointment. This precautionary step will reduce the risk of claims getting denied for a COB issue and save time in the long run. Moreover, if the COB needs to be updated, this can often take a week or more to finalize. So staying one step ahead of insurance issues means fewer headaches for all parties involved.

If you still have queries about who pays the first__