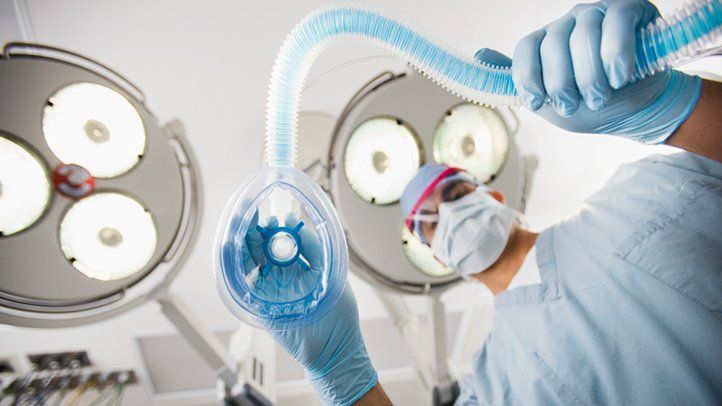 On the other hand anesthesia billing, is distinctive and unique when compared to other medical specialty billing.

The AA Modifier is used on claims when billing to all insurance when the Anesthesia service was performed personally by the Anesthesiologist. The billing of the AA modifier renders reimbursement at 100%.

Not reporting the appropriate modifiers would result in the lowest allowed percentage.

Anesthesia pricing modifiers always will be listed first in order to ensure timely and accurate reimbursements.